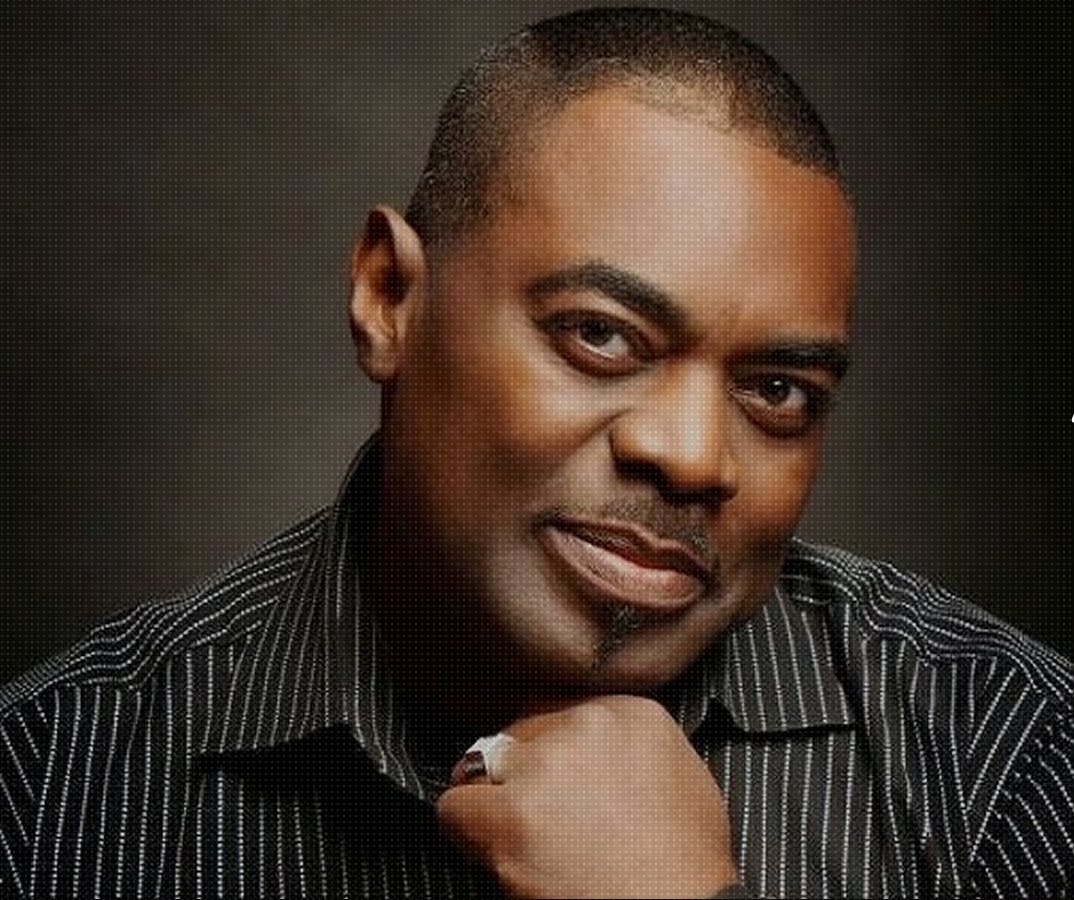 He had several years of experience within the Hospitality Management industry in the United States of America and upon return to Nigeria, he ventured into Management Consultancy in the Hotel and Entertainment Sectors in Nigeria. He is an alumni of Kings College, Lagos, he held to his name an Advanced Business Management Certificate from North Technical Education Centre in Florida and an Associate of Science Degree in Hotel, Travel and Tourism Management from Miami Dade Community College, North Florida, USA.


He has worked with his cousin, Ben Murray Bruce, Former Director-General of Nigerian Television Authority (NTA). Upon leaving for the United States in 1979, He returned to the entertainment business in the United States of America running a Limousine and Bodyguard Service company, this catered to only celebrities and VIP clientele. he had clients such as Donald Trump, Celine Dion, Natalie Cole and the list goes on. ChazB served as the General Manager of the Abuja-Based Radio Station, Hot FM. He is the founder and Pioneer of the hallmark show "SHARING LIFE ISSUES WITH CHAZB (SLIWCB). He was awarded the prestigious Nigeria Media Merit for the best On Air Personality on Radio in 2010. He launched the show SLIWCB on Inspiration FM and then moved on to the Rhythm FM Network Platform.

He was multi-talented, a brand manager, a counsellor, a father, husband, friend to many and fluent in both verbal and written French Language. ChazB died November 22nd 2014. The show "Sharing Life Issues with ChazB (SLIWCB)" still grows and lives on. Tune into the Rhythm Network Monday - Friday from 6:15PM - 7PM.

He is survived by his wife Mrs. Chichi Chukuma and His Daughter Monalisa Chukuma.

"If eachone could reach one then each one would teach one, what a much more beautiful nation Nigeria will be. Whether you like it or not, whether you know it or not, you are your sister and your brothers' keeper. So show love just because..." - Chaz B
Chaz B Monument
Say something about Chaz B
I can write a book about you Chaz B, you were more than a big friend. You were a blessing and a joy always to talk with. I miss you loads and pray everyday that your teachings and impact will remain with us and our generations yet unborn We miss. Read More
- ADERONKE COMFORT ONIPEDE
On one evening like that day i tune in to a radio station here in abuja,my attention was drawn to such a wonderful and outstanding programme called sharing life issue with Chazb,ever since then i get inspired without missing the programm,on evening like never before i had. Read More
- vine
Since I started listening to Sharing Life Issues with ChazB, I had always wished to meet ChazB in person, but it was unfortunate he left us. Now I only have one mean of meeting with him; and that is to make heaven. Rest on my mentor. Read More
- MJAP
ChazB was a man with an impeccable character with wealth of experience and an epitome of love who not just only confessed it but showed it indeed by him act of giving indeed he had touched many lives and he still doing it today through those that shared the same. Read More
- ramsy44
honestly i am speechless because i got to know about chaz b few month back through a friend. since then have never miss this program. it's was awesome. have learn a lot. . Read More
- uncleray
I just got to know about chazb show of recent. I was really sick and there was nobody to talk to. I tune my radio behlod the show was on air, I was so happy. I suffered swollen leg since November 2014 and just my miracle exactly one year. How. Read More
- Jimmy Martha
it's good to be good to people . Read More
- adeson
men..... my life has been transformed ever since i started listen to chaz B program oct. 2013.......... GOD bless him forever...... Read More
- ufuoma williams
ChazB........ listening to you was the high point of my day.I learnt so much from the programme that i invited all that were my friends to tune in and listen to this man of great wisdom and humility.You took your time to listen to everyone, never one. Read More
- FunmiD
It's with great shock we are already missing chaz B , but we take solace that God knows best in all human lives. we will always remember him for good. continue to rest in the lord's vineyard my mentor. . Read More
- baharris
Chaz B was such a humble person who would usually listen to everyone's opinion and offer quality advice. He is loved by all who listens to him, I have become a constant listener to his show every evening on my way home from work. I wish I met him. Read More
- Clepon Mano
My greatest regret thus far, is that i had the chance to meet Chaz B. Its amazing how one man could make an impact. We can can make same or even greater impact if only we become less selfish and more selfless. With love... EzeraTalk.. Read More
- Ezera4
Sadly, I did not get to meet him in person, but listening to his voice on the program was more like an addiction. His quotes, choice of words such as "Shine your eye" and that laughter... I really do miss them. I must say my consolation is that he. Read More
- Morayo
He was an amazing person. God bless him forever.. Read More
- jumoke Oduwole
Chaz B ore mi, that was the name I used to call him and he will in turn call me Niyi ore mi. The programme SLIWCB was an eye opening for me, the first time I listened to it on IFM 92.3. I heard things I never could imagine. Read More
- Niyi Osunsanya
Some days after my mum passed on in 2013, I received a call and alas, it was ChazB, calling me to say thank you because of a year end outreach program I had participated in. When I told him about my mum, he took the time to encourage me. Read More
- Temi